Hello to all of you from a new day my dears. I haven’t had the opportunity to share the amigurumi pattern for a few days. However, today I will share a very cute plush free amigurumi pattern for you, my dear followers. Designed in the shape of a dog, this cute amigurumi has a pretty big muzzle. While crocheting dog amigurumi, we make the legs together with the body. I don’t want to go without saying that the amigurumi toy has tiny ears. Tiny ears look very cute and are very easy to make.

Materials
• A skein of plush yarn, some plush yarn in a contrasting color for the nose, some thin yarn for the muzzle and eyebrows.
• Plastic eyes, sewing needle and thread to match the plush yarn, hook number 3, filler.

Decor
Sew eyes between 12 and 13 next to the head.
Embroider eyebrows and muzzle.
Sew on the nose. 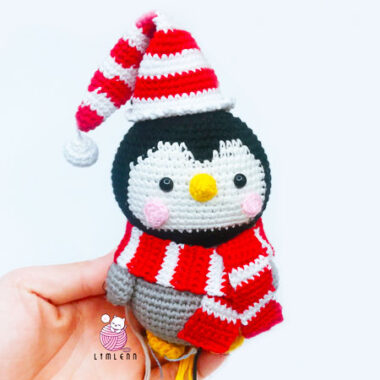 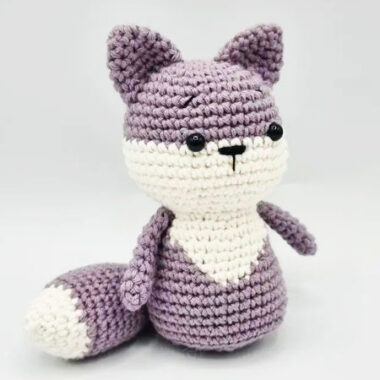 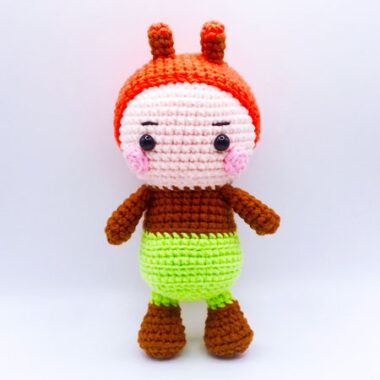